UINavigationController with Push and Pop Blocks 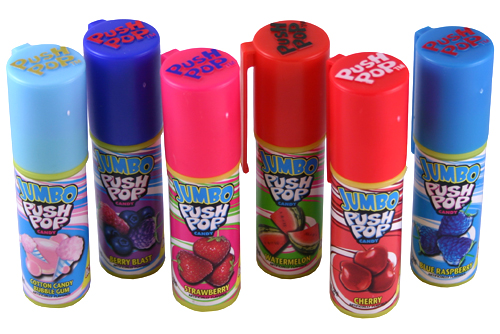 When creating view controllers programmatically, one of the options is to use a UINavigationController as a container. This allows you to push and pop view controllers on the navigation stack. However, here are some common developer complaints:

The trouble with both these solutions is that they attempt to manipulate UINavigationController from inside a UIViewController. This is a big no-no because it violates the separation of concerns principle. View controllers should not access, set, update, or know anything about their containers! Write that down a hundred times, because it is key to making your iOS code decoupled, modular, and reusable.

I created a subclass called MRNavigationController with a pushViewController method that accepts push and pop blocks, as well as navigation bar and toolbar visibility settings, for each pushed controller. Here is a sample:

The pop block is executed whether the back button is pressed or if the view controller is popped manually via one of the standard pop methods:

The following superclass methods can still be used, but MRNavigationController will assign a default of navigationBarHidden:NO and toolbarHidden:YES and no push or pop blocks will be executed:

For a live example, download the Xcode project on Github.

Internally, MRNavigationController keeps track of all pushed view controllers inside an internal stack, along with the following metadata:

The class sets itself as the UINavigationController superclass’ delegate and listens to the willShowViewController and didShowViewController events. You can still use your own delegate thanks to a trick from a fantastic library called HTDelegateProxy. It then executes the appropriate push and pop blocks for each controller accordingly. It also shows or hides the navigation bar and toolbar for each controller at the correct time, keeping in sync with existing push and pop animations.

I’ve published this library as a CocoaPod, which is the easiest way to install it. Otherwise, simply manually copy these class files and HTDelegateProxy files into your project.

I am a New York area software developer and MBA with 10+ years of server-side experience on the Microsoft stack. I've also been a native iOS developer since before the days of ARC. I architect and develop full-stack web applications, iOS apps, database systems, and backend services.
View all posts by Martin Rybak →

One response to “UINavigationController with Push and Pop Blocks”